After the billionth blog migration I moved it here.

One day I might update it and make it somewhat semi-comprehensive. I used it myself a couple of times and I’m seeing the purpose, but I need to bring myself together to do it.

I initially created a blog where I planned to gradually review all important books of Polish-Lithuanian Commonwealth (1572-1795) on its politics and ideology. (I had then only a vague idea of the true scope of this.) Maybe, in the very long run, I will kind of accomplish this.

This whole attempt also persuaded me to return to actually finish an M.A. in History. So maybe there is some profit in blogging.

What is the stated purpose of the site now?

Okay, so I’ve decided to cover my various interests in a looser manner. These can be classified like so:

I know that in the fight against random link spammers sometimes the casualties are normal readers. The preferred way to contact me as to write to the address oldrep (at) protonmail.ch.

Can the older posts contain some inaccuracies and oversimplifications?

To some degree yes. This site chronicles my process of learning.

That said, I reviewed my posts during the latest migration (~2019) and haven’t noticed anything particularly egregious. Also notice that history is not only a discipline of facts, but also of their readings and interpretations; there are inevitably disagreements (also between the past and present me). If you want me to issue corrections for facts or revisit my interpretations, you know how to contact me. 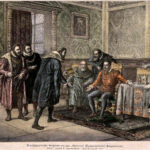 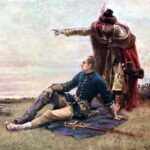 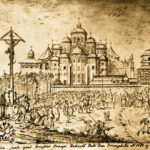 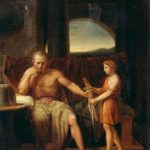